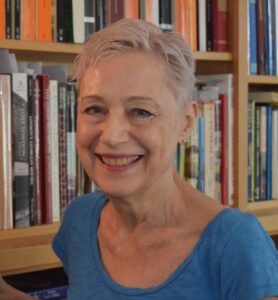 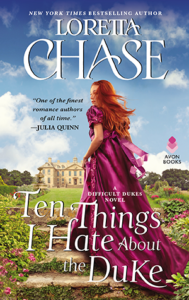 I attended New England public schools. We diagrammed sentences. We were drilled in spelling and grammar. This brutal process proved useful in later life. It turned out that everything they taught me in school—including the evil word problems in math—was useful in later life. Too bad I forgot most of it.

My career at Clark University was not short. After earning a B.A. in only twice the usual time, I stayed on to work in clerical, administrative, and part-time teaching posts. There were other real jobs along the way: stints with jewelry and clothing retailers, and a Dickensian six-month experience as a meter maid.

But my main business in life was writing. This is why I majored in English instead of something useful that would lead to a real job with an actual salary. English majors must read mountains of books and write reams of papers. If only they would have paid me for being an English major, my life would have been perfect.

Meanwhile, whether or not anyone wanted me to, I wrote plays, poetry, letters, and, of course, the Great American Novel. The latter went on forever and—happily—remains unfinished to this day.

But no one ever paid me for writing until after college graduation, when I started moonlighting as a corporate video scriptwriter. This led to the fateful meeting with a video producer who lured me into writing novels and eventually became Mr. Chase.

The books resulting from this union have won a surprising number of awards, including three from the Romance Writers of America.

It is almost as grand a job as being an English major.

Loretta Chase has generously donated time to the Friends of the Ashland Public Library for our online Author Confidential Auction, helping raise funds to support our library programs for all ages. We are so grateful!