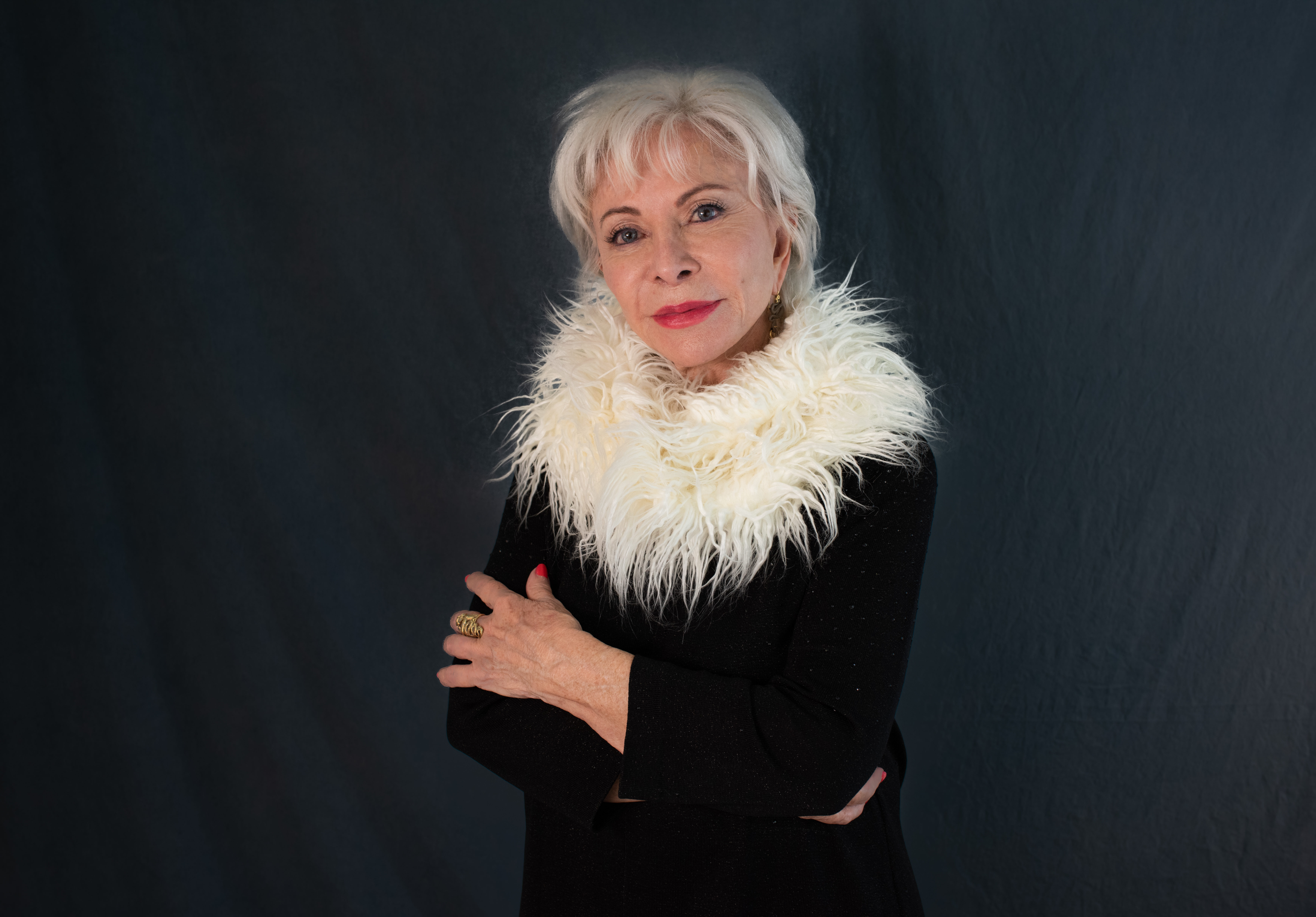 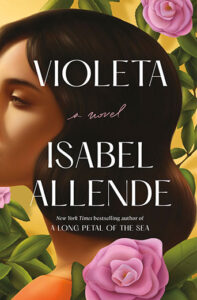 Isabel Allende—novelist, feminist, and philanthropist—is one of the most widely-read authors in the world, having sold more than 75 million books. Chilean born in Peru, Isabel won worldwide acclaim in 1982 with the publication of her first novel, The House of the Spirits, which began as a letter to her dying grandfather. Since then, she has authored more than twenty five bestselling and critically acclaimed books, including Daughter of Fortune, Island Beneath the Sea, Paula, The Japanese Lover, A Long Petal of the Sea and her most recent memoir, The Soul of a Woman. Translated into more than forty-two languages, Allende’s works entertain and educate readers by interweaving imaginative stories with significant historical events.

In addition to her work as a writer, Allende devotes much of her time to human rights causes. In 1996, following the death of her daughter Paula, she established a charitable foundation in her honor, which has awarded grants to more than 100 nonprofits worldwide, delivering life-changing care to hundreds of thousands of women and girls. More than 8 million have watched her TED Talks on leading a passionate life.

She has received fifteen honorary doctorates, including one from Harvard University, was inducted into the California Hall of Fame, received the PEN Center Lifetime Achievement Award, and the Anisfield-Wolf Lifetime Achievement Award. In 2014, President Barack Obama awarded Allende the Presidential Medal of Freedom, the nation’s highest civilian honor, and in 2018 she received the Medal for Distinguished Contribution to American Letters from the National Book Foundation. She lives in California.

Isabel Allende has generously donated time to the Friends of the Ashland Public Library for our online Author Confidential Auction, helping raise funds to support our library programs for all ages. We are so grateful!