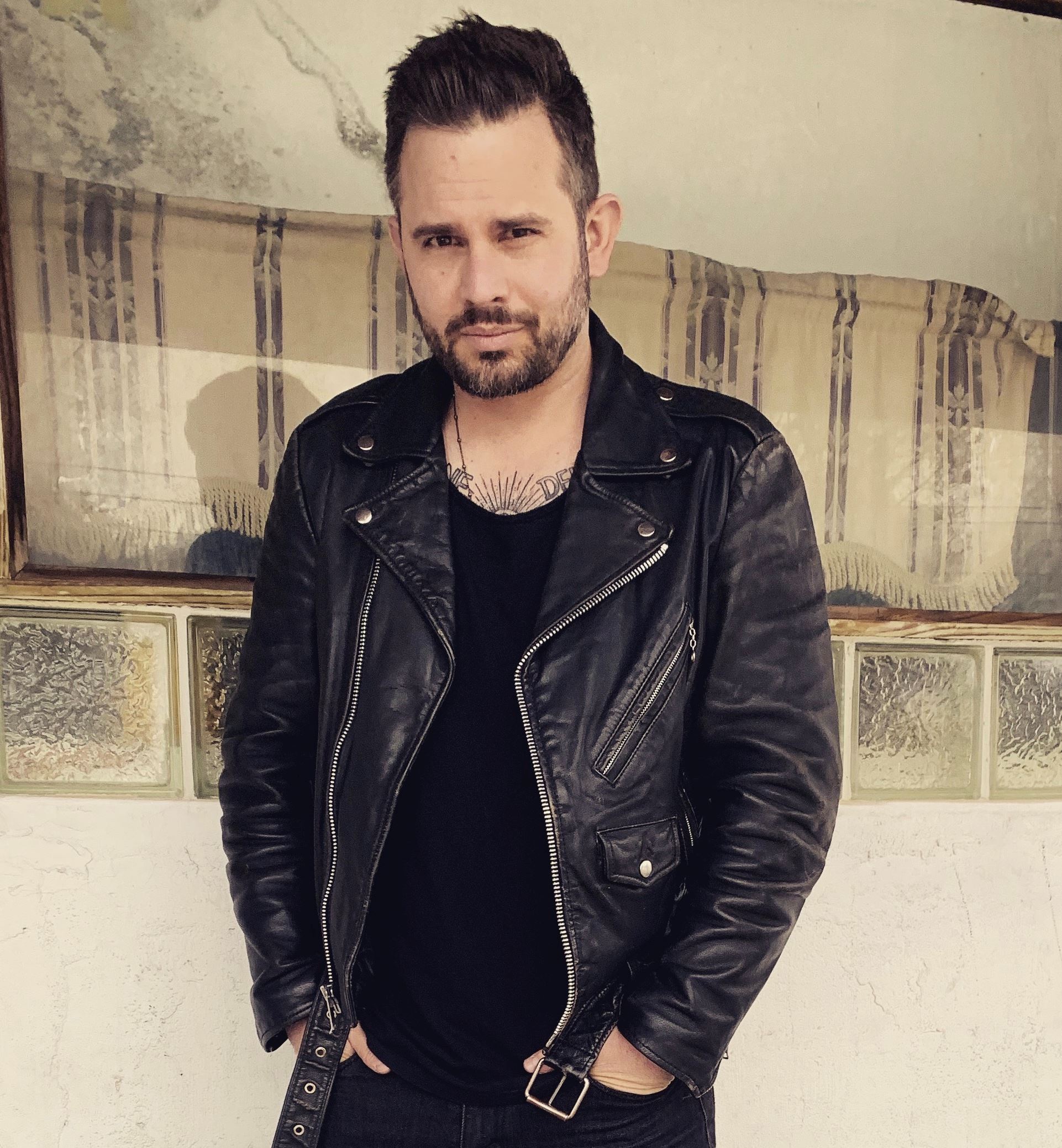 Register now to attend a Zoom talk with award-winning novelist Jeff Zentner! Want to read his books before the program? You can check-out the physical books from the Library, or read/listen to them online with Libby

Jeff Zentner is the author of New York Times Notable Book The Serpent King, Goodbye Days, and Rayne & Delilah’s Midnite Matinee. His latest book, In The Wild Light, has drawn critical acclaim. He has won the William C. Morris Award, the Amelia Elizabeth Walden Award, the International Literacy Association Award, and the Westchester Fiction Award. He’s a two-time Southern Book Prize finalist, been longlisted for the Carnegie Medal and UKLA, and was a finalist for the Indies Choice Award. He was selected as a Publishers Weekly Flying Start and an Indies Introduce pick. His books have been translated into fifteen languages. Before becoming a writer, he was a musician who recorded with Iggy Pop, Nick Cave, and Debbie Harry. He lives in Nashville, Tennessee.

Want to read his books before the program? You can check-out the physical books from the Library, or read/listen to them online with Libby

About the Author, by the Author! Learn more about him at this link.

He became interested in writing for young adults after volunteering at the Tennessee Teen Rock Camp and Southern Girls Rock Camp. As a kid, his parents would take him to the library and drop him off, where he would read until closing time. He worked at various bookstores through high school and college.

He speaks fluent Portuguese, having lived in the Amazon region of Brazil for two years.

Wasps
Man’s inhumanity to man, generally
Fascism, specifically
Hear all about our events by signing up for the library’s newsletter!