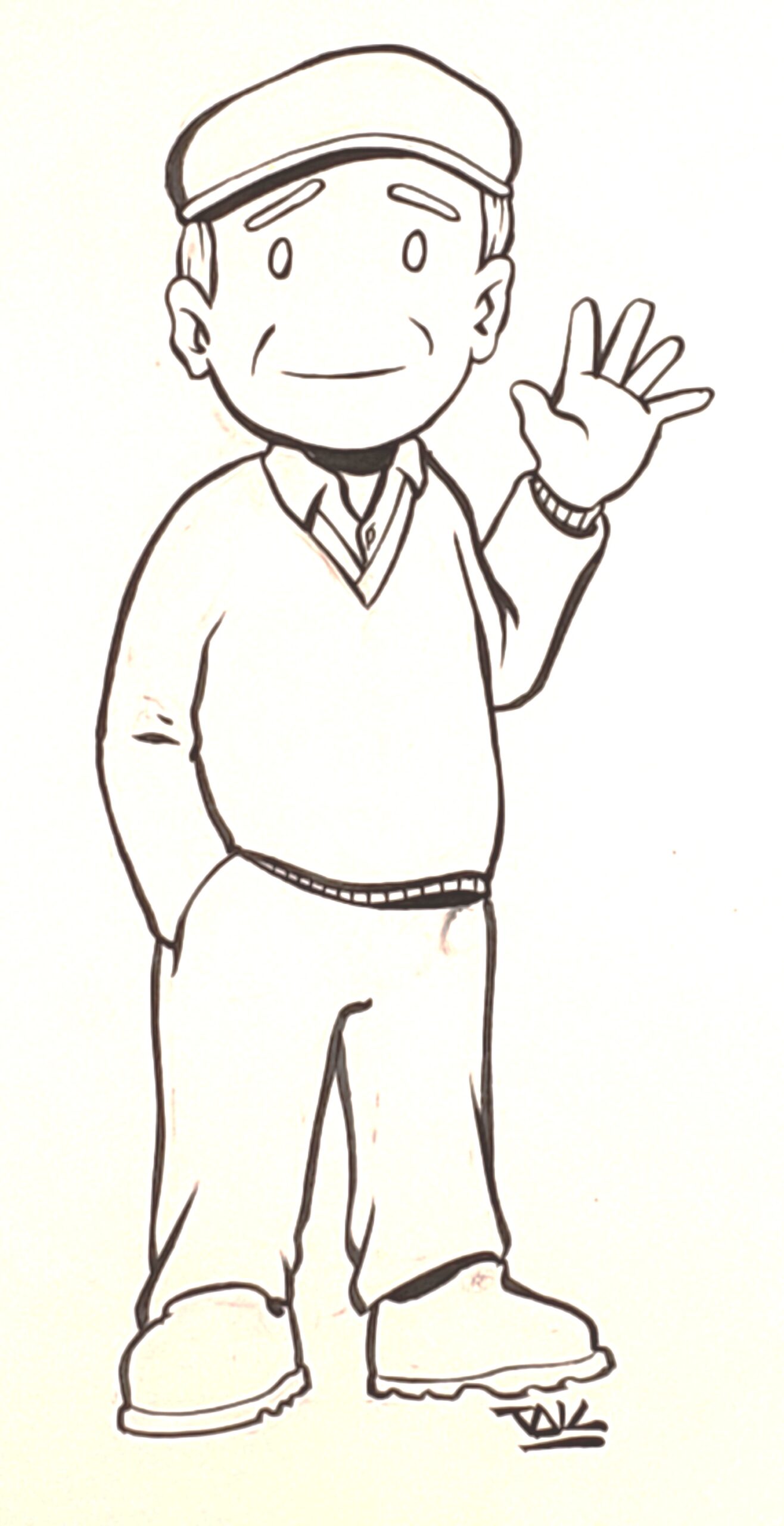 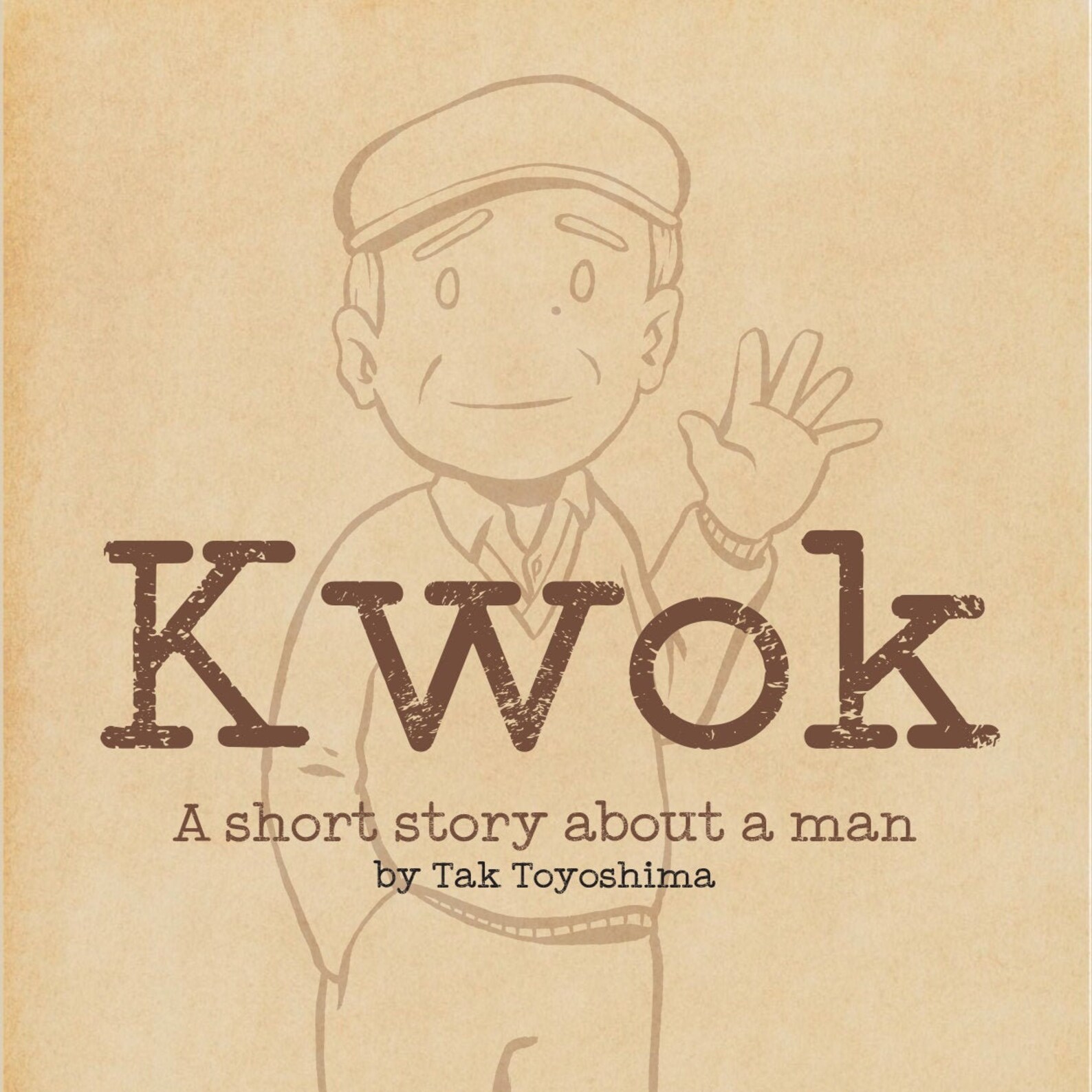 Toyoshima has worked on many comic art related projects and publications in support of marginalized communities including Secret Identities: An Asian American Superhero Anthology, New Frontiers: The Many Worlds of George Takei, APB: Artists Against Police Brutality, and most recently, Kwok, a self-published short story fundraiser to assist Asian seniors in the wake of the surge of anti-Asian violence. He also teaches a weekly comics and sequential arts class to middle school aged kids in Massachusetts’ south shore area.

Toyoshima was born and raised in New York City’s Tribeca on the borders of SoHo, Chinatown, and Little Italy. This breeding ground for creativity and multi-cultural experiences provided a solid foundation for him to become the confused artist he is today.

You can learn more about Tak on his social media channels.

Tak Toyoshima has generously donated his work to the Friends of the Ashland Public Library for our online Children’s Illustrators Art Auction, helping raise funds to support our library programs for all ages.