Signed copy of the board book Tickle Time 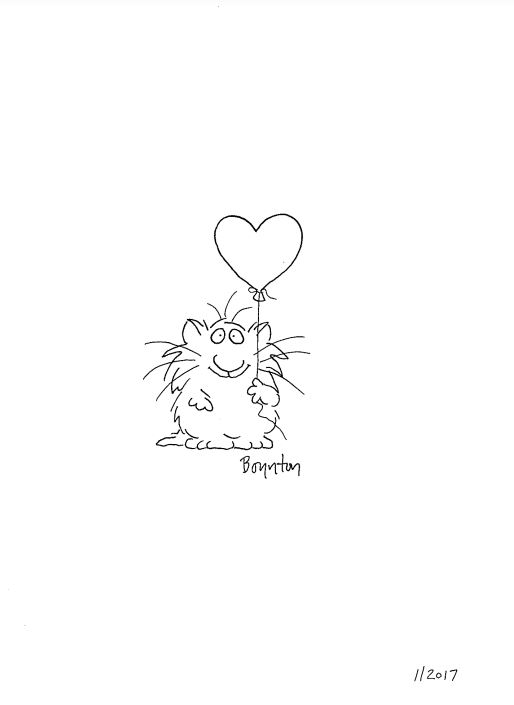 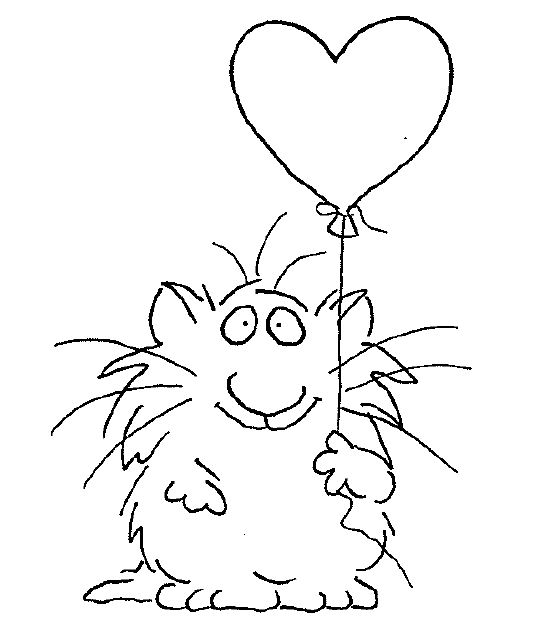 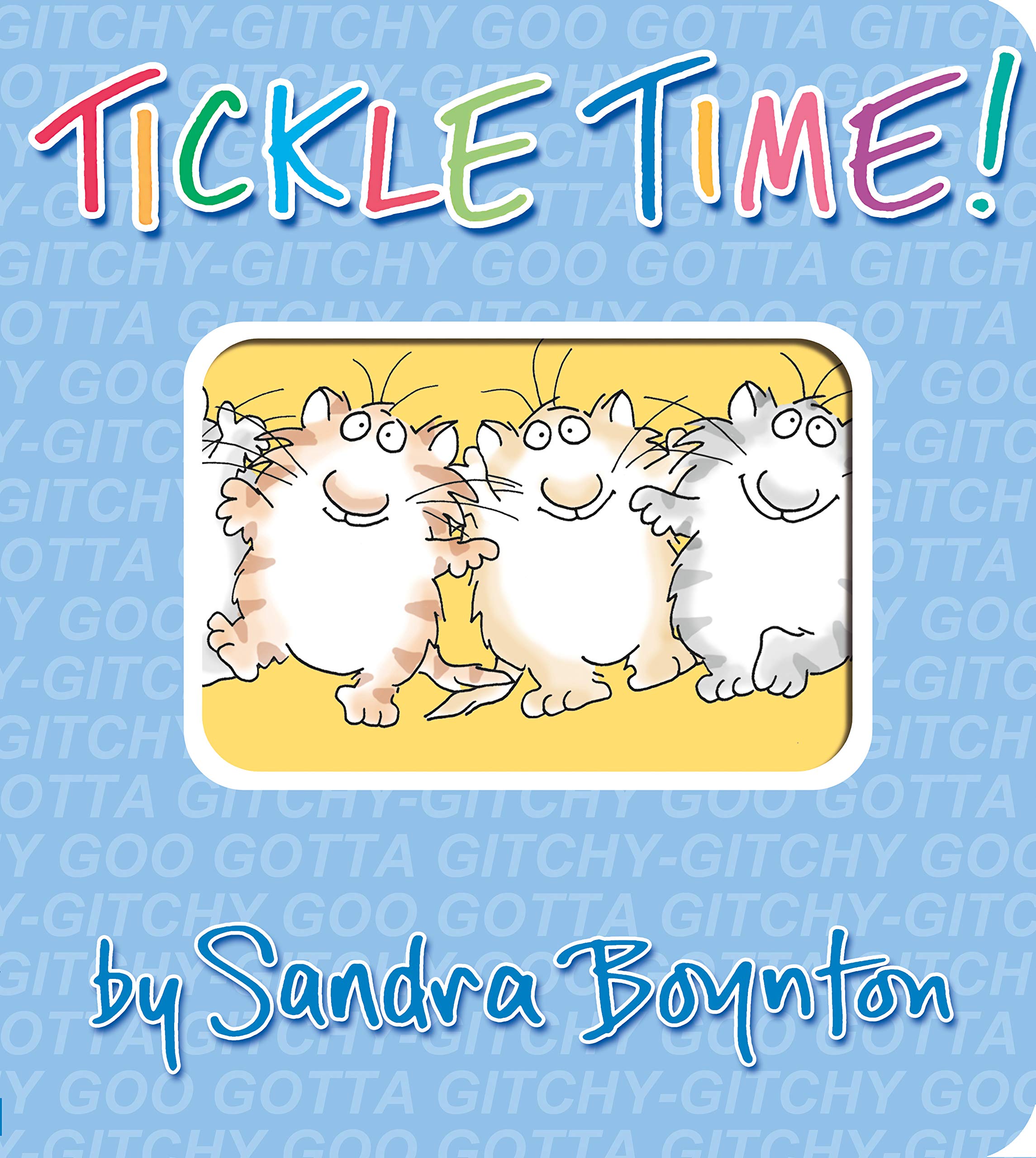 Sandra Boynton is a popular American cartoonist, children’s author, songwriter, producer, and director. Since 1974, Boynton has written and illustrated over sixty children’s books and seven general audience books, including five New York Times Bestsellers. More than 70 million of her books have been sold, “mostly to friends and family,” she says. More from her website:

I’ve written/illustrated a lot of books for discerning children, and some other books for peculiar adults. I wrote my first children’s book, Hippos Go Berserk, in 1977 as a January Project while I was still a student the Yale School of Drama. I have no idea why they let me get away with that. Actually, I really wrote my first children’s book at age four; it was called The Funny Animal, and the entire text goes: “Once there was a funny animal. One day he had a birthday party. All the animals came. They did not like it, so they left. The end.” Clearly I had made very little thematic progress between 1957 and 1977.

Over the past thirty-odd, odd years, I have designed, by varying estimates (none of them in fact mine because I’ve not yet gotten sufficiently motivated to start counting) somewhere between 4,000 and 6,000 greeting cards. Almost all were published by Recycled Paper, 1975 to 1996. They sold 50 to 80 million Boynton cards per year in the peak years (1980’s). Probably my best known card is a birthday card, “Hippo Birdie Two Ewes,” first printed in 1975, pretty much continuously in print since then, redrawn 5 times, 10 million copies sold. In 2003, I started doing a few card designs again, for the sake of auld lang syne.

I work happily amidst glorious vintage clutter in a converted barn, which sports perhaps the only hippo weathervane in New England.

To learn much more about me, feel free to visit my website.

Sandra Boynton has generously donated her work to the Friends of the Ashland Public Library for our online Children’s Illustrators Art Auction, helping raise funds to support our library programs for all ages.