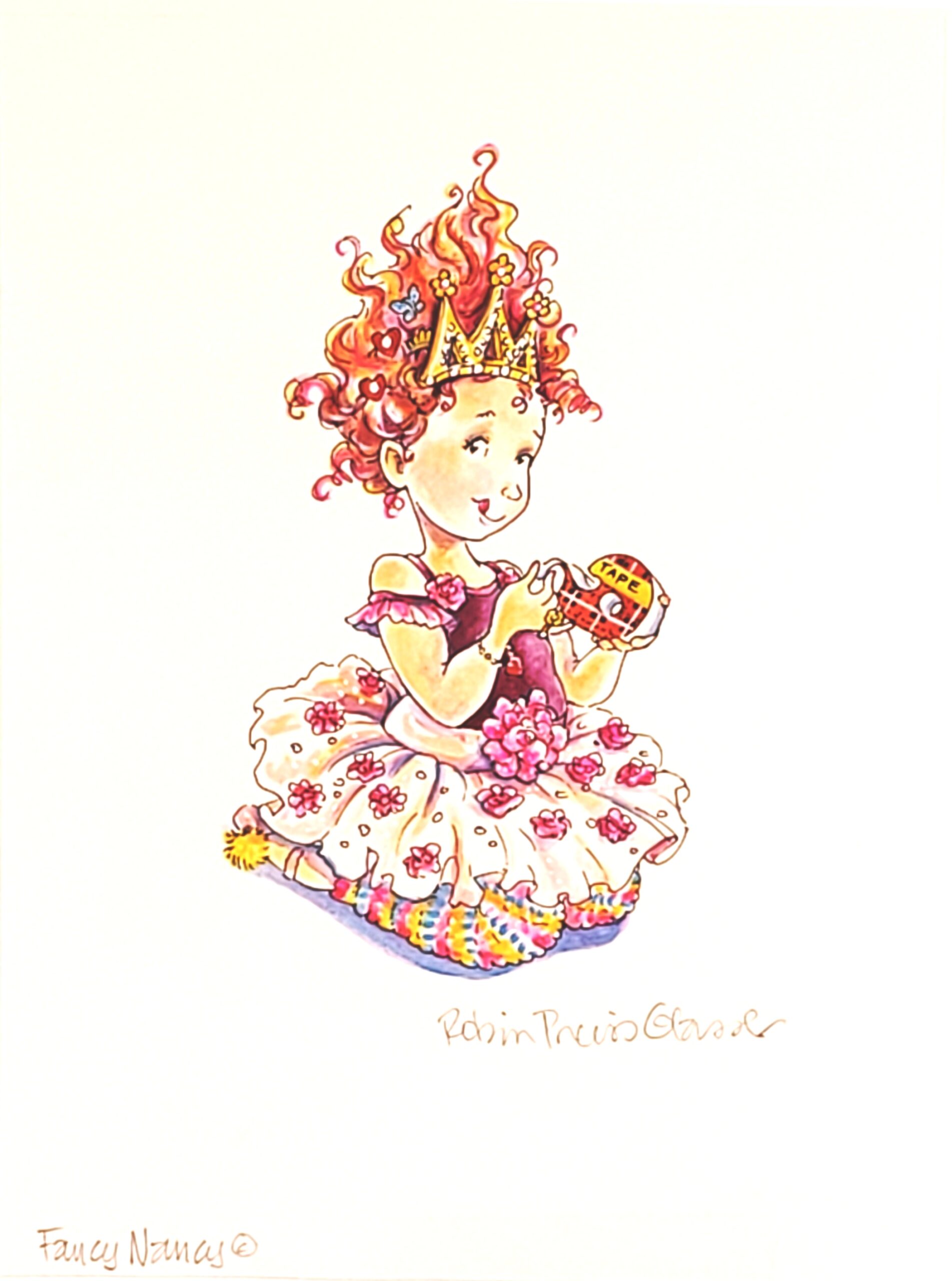 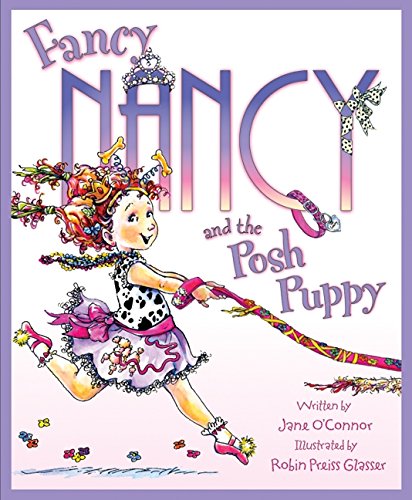 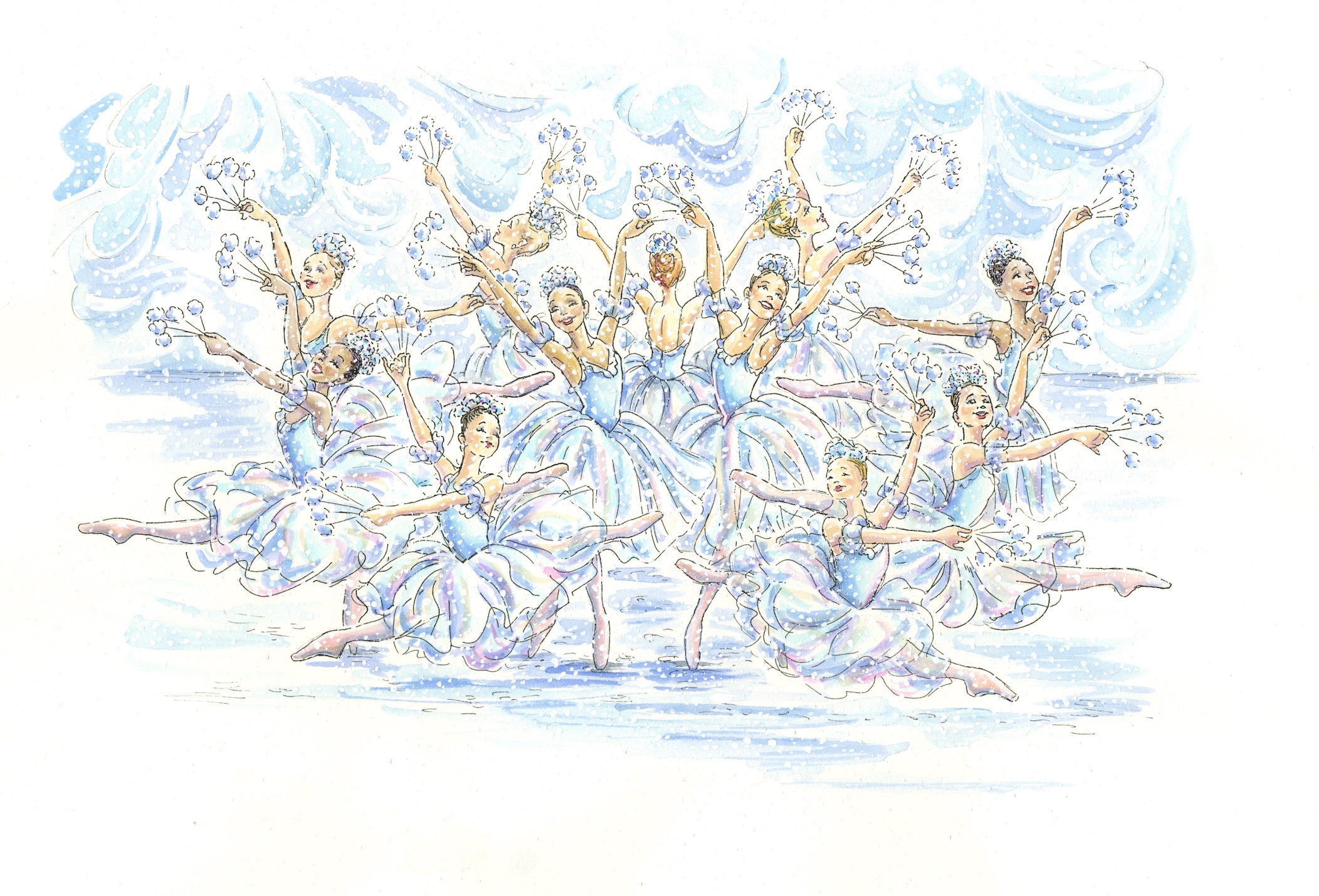 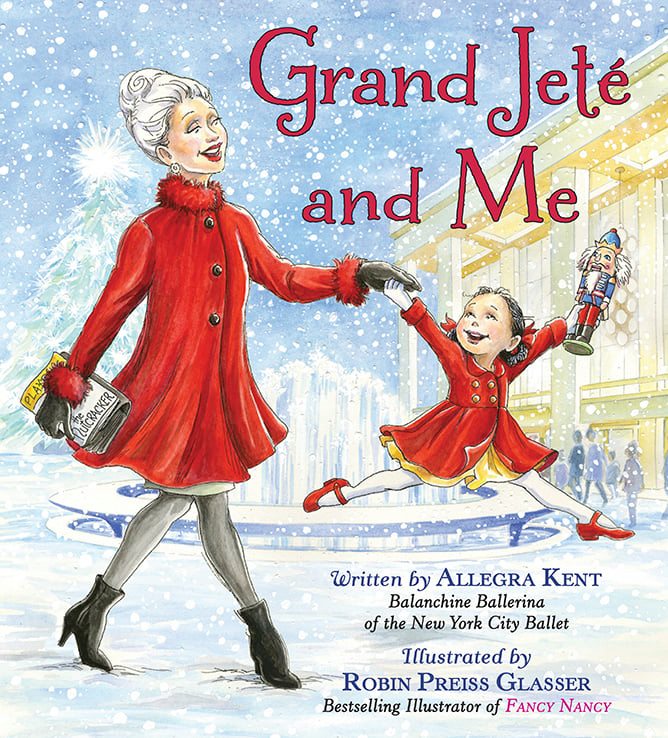 Robin Preiss Glasser, the Children’s Book Council’s “2013 Illustrator of the Year,” has had two successful careers in the arts, the first as a ballet dancer and then as a best-selling children’s book illustrator.

After 11 years performing with the Pennsylvania Ballet, Robin returned to school at age 30 to receive her BFA from Parsons School of Design. From her first book, Judith Viorst’s Alexander, Who’s Not (Do You Hear Me? I mean It!) Going to Move, through numerous others with such authors as Garrison Keillor, Lynne Cheney, and Sarah Ferguson, the Duchess of York, one can see how the years Robin spent studying dance have infused her illustration style with movement and joy.

In 2005, Robin was paired with author Jane O’Connor for the now classic Fancy Nancy series, of which there are more than 80 books, including a chapter book series for older children. Fancy Nancy books have been on the New York Times Bestseller list for more than 330 weeks, selling over 43 million volumes, and Nancy now stars in her own Disney television animated series which premiered in 2018.

Robin’s most recent collaboration has been with international best-selling novelist Ann Patchett, beginning with their first book, Lambslide, which was released in May of 2019. Their highly anticipated second book, Escape Goat, will be available on September 22nd. More books are coming from this celebrated duo, as well as Grand Jéte and Me, a new book by New York City Ballet legend Allegra Kent, as well as a new series of picture books to celebrate the 70th anniversary of American Ballet Theater. Robin has two grown children, Sasha, a special effects make-up artist, and Benjamin, a musician and producer, and lives in San Juan Capistrano, California with her husband, attorney Robert Berman.

You can learn more about Robin on her website.

Robin Preiss Glasser has generously donated her work to the Friends of the Ashland Public Library for our online Children’s Illustrators Art Auction, helping raise funds to support our library programs for all ages.