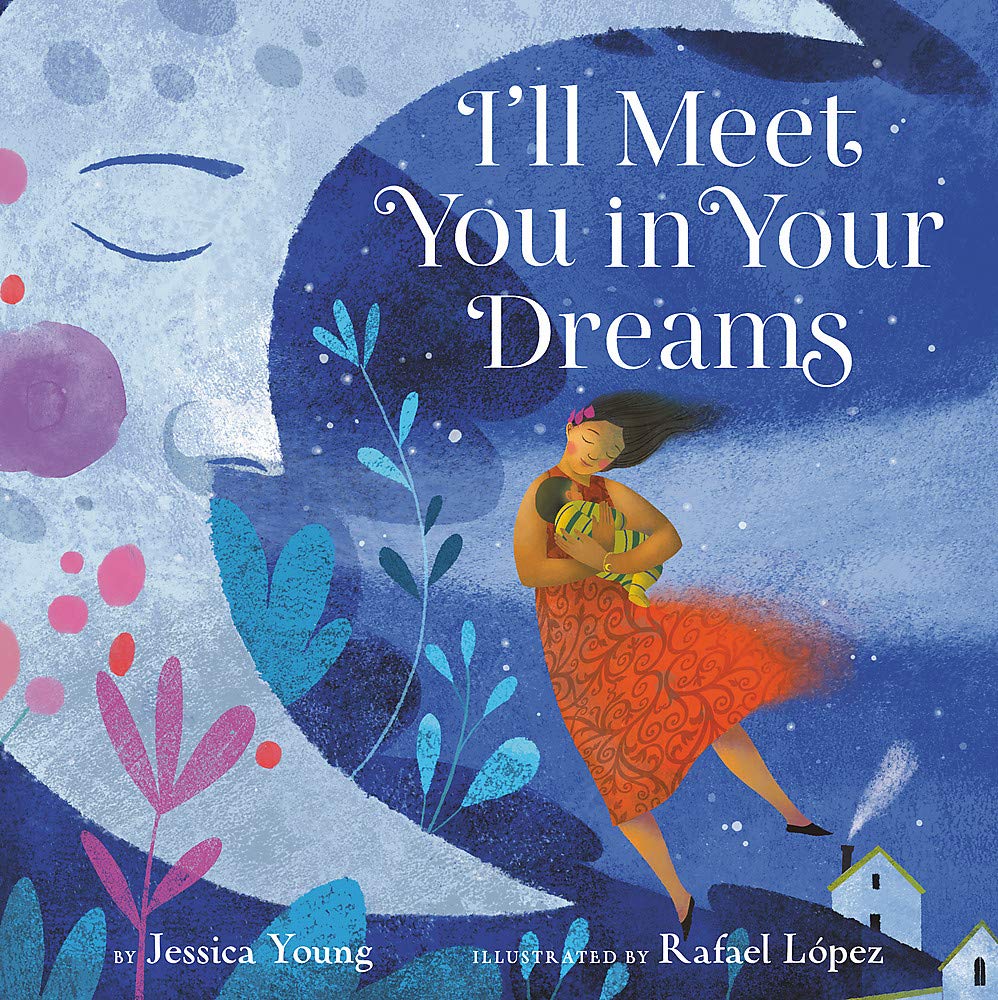 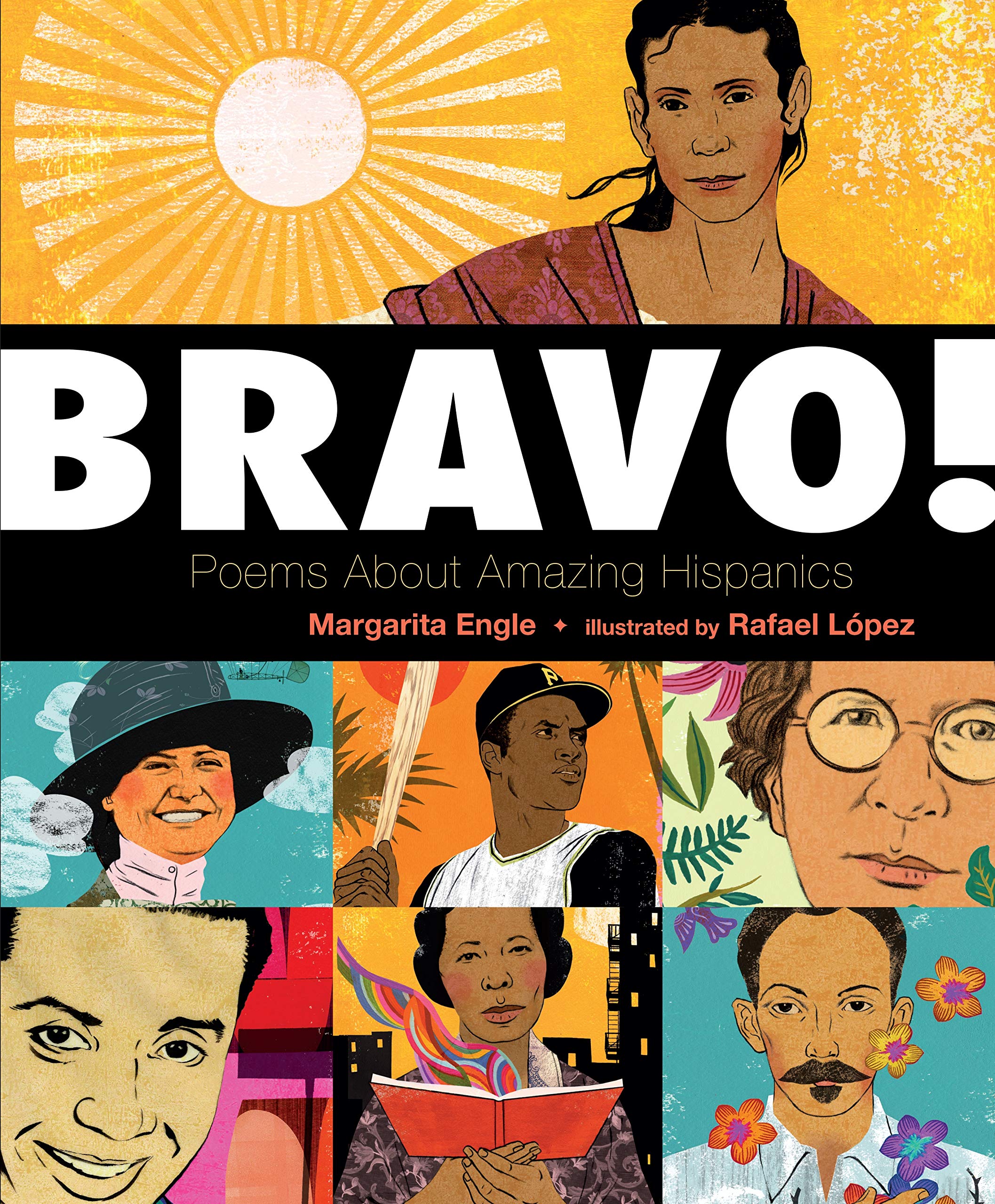 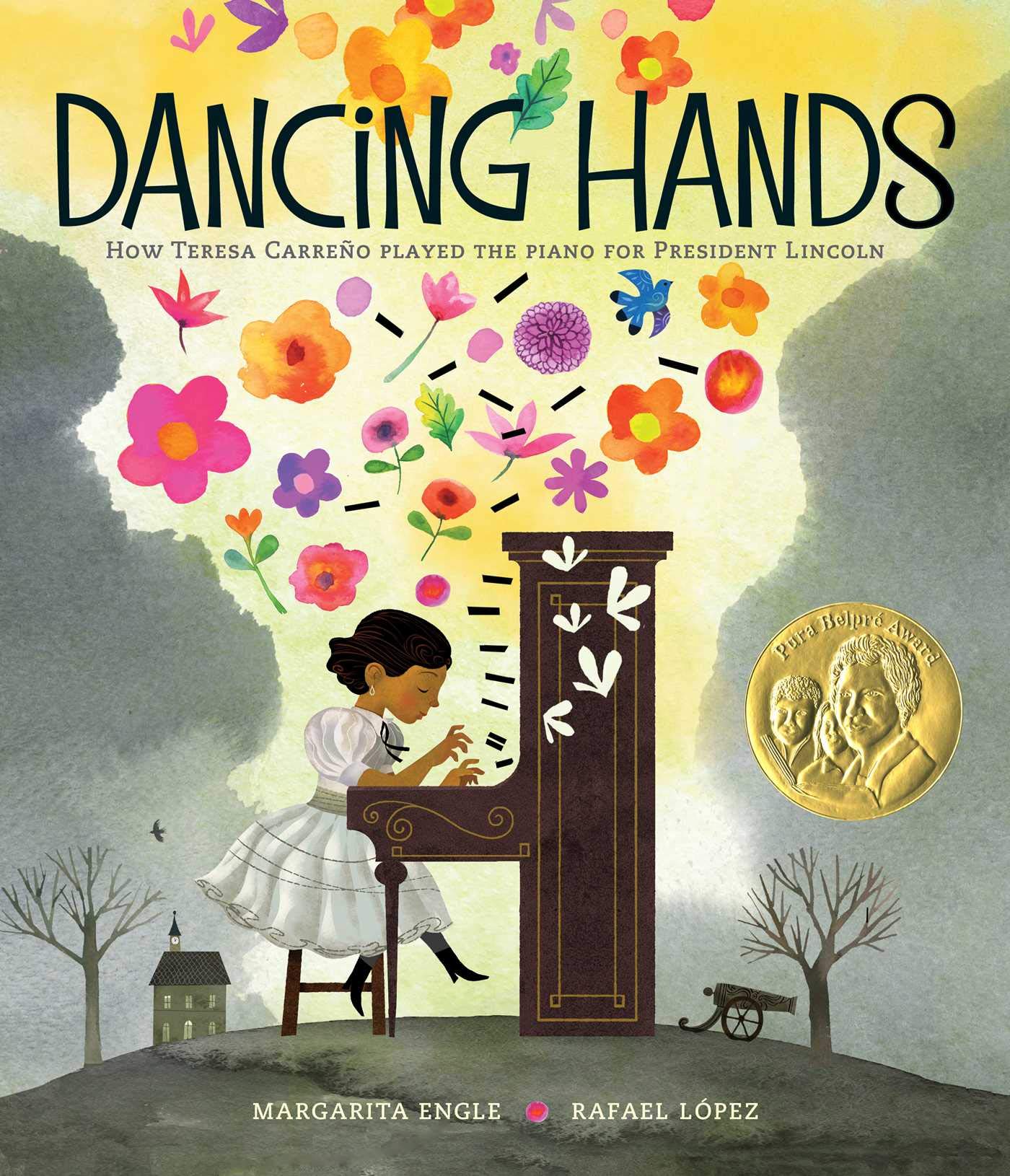 Rafael López is an internationally recognized illustrator and artist. His illustrations bring diverse characters to children’s books and he is driven to produce and promote books that reflect and honor the lives of all young people.

Just Ask! Be Different, Be Brave, Be You written by Supreme Court Justice Sonia Sotomayor focuses on differently abled kids working together to create a garden. The book was a 2019 #1 New York Times Children’s Picture Books Bestseller and was honored with the 2020 Schneider Family Book Award from the American Library Association. His illustrations for Dancing Hands, How Teresa Carreño played the piano for President Lincoln written by Margarita Engle received the American Library Association, 2020 Pura Belpré medal. He secured the 2016 Pura Belpré medal for illustration for Drum Dream Girl and the 2010 Pura Belpré medal for Book Fiesta. His 2018 picture book release, The Day You Begin written by Jacqueline Woodson was a New York Times #1 Children’s Picture Books Bestseller and received the 2019 Jane Addams Children’s Book Award and National Cartoonist Society Book Illustration Award. In 2017 he was awarded the Silver Medal from the Society of Illustrators, New York Original Art show for his work on Bravo! Poems about Amazing Hispanics. In 2019 he created the American Library Association Latino Heritage Festival poster and in 2012 was selected by the Library of Congress to illustrate the National Book Festival poster. He is the recipient of the 2017 Tomás Rivera Children’s Book Award, three Pura Belpré honors and two Américas Book Awards.

Born and raised in Mexico City to architect parents, Rafael López was immersed in the rich visual heritage, music and surrealism of his native culture.

He is a founder of the Urban Art Trail movement in San Diego’s East Village creating a series of large-scale murals that brought the community together. His murals can be found in urban areas, at children’s hospitals, public schools, under freeways and at farmer’s markets around the country. López’s community work with murals is the subject of the children’s book Maybe Something Beautiful, How Art Transformed a Neighborhood.

López was commissioned to create seven United States Postal Stamps including the Latin Music Legend Series. His stamps have been featured on the cover of the commemorative stamp yearbook and exhibited at the Smithsonian. In 2008 and 2012 he was asked to create official posters for the Obama campaign to win the pivotal Latino vote. The illustrator lives and works in an industrial loft in downtown San Diego and at his home/studio in the colonial town of San Miguel de Allende, Mexico.

You can learn more about Rafael on his website.

Rafael López has generously donated his work to the Friends of the Ashland Public Library for our online Children’s Illustrators Art Auction, helping raise funds to support our library programs for all ages.